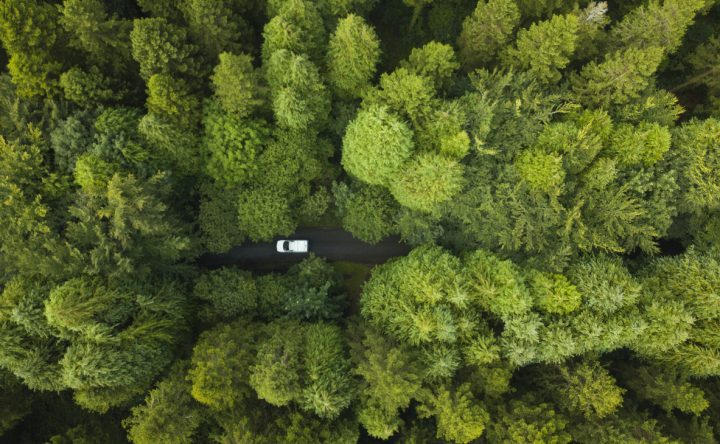 A huge number of homes slated for construction in the US this year are still waiting to be built or completed as a chronic labor shortage, tight supplies, and steep inflation wallop homebuilders’ confidence. This comes on the heels of the industry’s rockstar performance in 2021 following a surge in pandemic-induced homebuilding demand that took the industry by surprise. 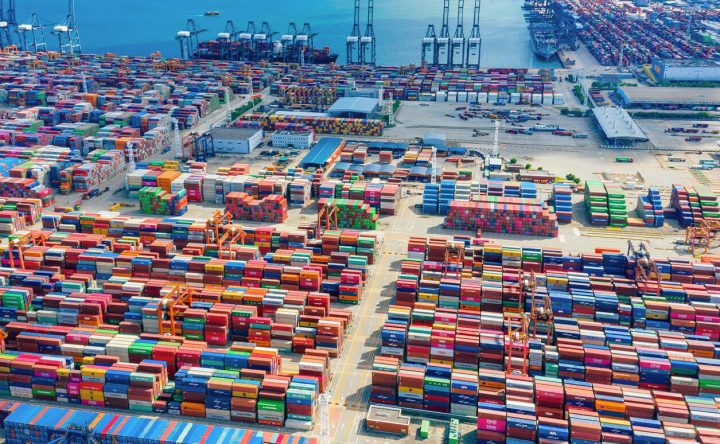 Sanctions on Russia, including the ban on using the SWIFT money transfer system, will severely limit its ability to participate in international trade, but the impacts to its softwood log and lumber trade are likely to be less affected than other industries.

Over half of Russia’s softwood lumber trade and three-quarters of its softwood log trade is with China (graphs below). China has not imposed sanctions on Russia and has payment systems independent from the SWIFT system. Only ocean shipments from St. Petersburg, which account for around 25% of China’s total volume from Russia, are traded with letters of credit based in US dollars. Some contracts have already been changed to Chinese RMB payments, however trade from Northwest Russia is likely to suffer some in the coming months. 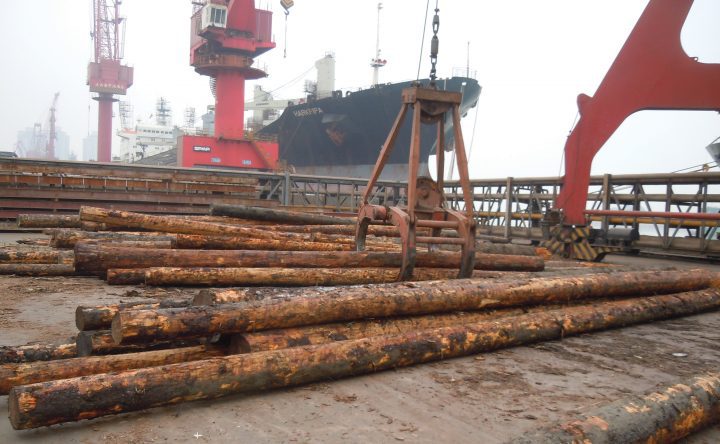