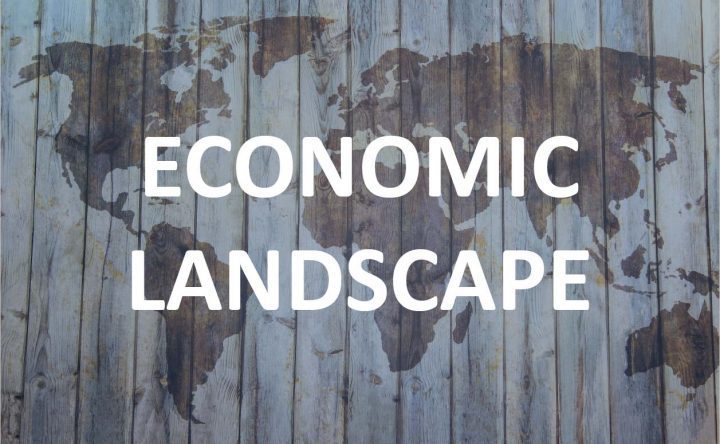 With the renter eviction moratorium set to expire at the end of March, The Centers for Disease Control and Prevention (CDC) announced today, Monday, March 29, 2021, that it is extending an order aimed at preventing evictions through June. 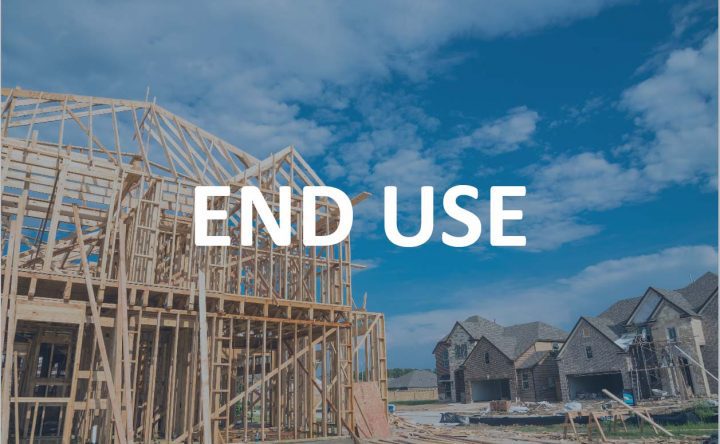 According to Redfin, the technology-powered real estate brokerage, for the past 4-week period, which ended on March 21, the median home sales price increased year-over-year (YOY) by 16% to an all-time high record of $331,590.

A new report recently released by the Harvard Joint Center for Housing Studies, “Improving America’s Housing 2021,” reveals that while the U.S. economy contracted by -3.5% in 2020, spending on home improvements and repairs increased more than 3% to nearly $ 420 billion — the result of households altering living spaces for work, school, and family time in response to the COVID-19 pandemic. 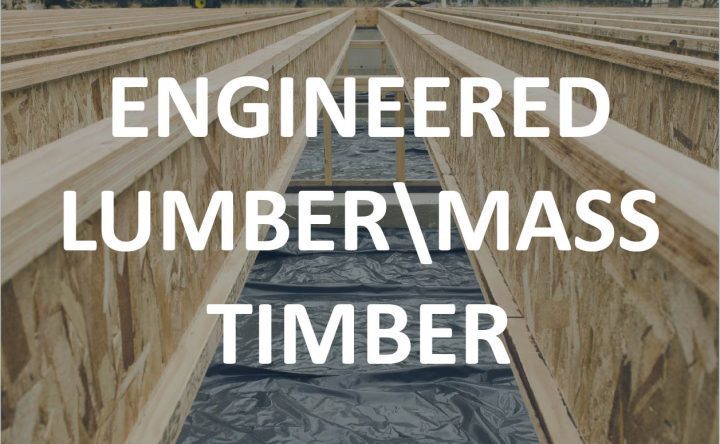 The recently-published New York Federal Reserve Bank, December Household Spending Survey — with additional analysis provided by the National Home Builders Association — reveals a modest increase in household spending over the past four months (September through December), and a noticeable increase in the median expectation for year-ahead household spending to highest level since August 2015.

The University of Michigan Surveys of Consumers chief economist, Richard Curtin, is reporting that Consumer Sentiment continued to rise in late March, reaching its highest level in a year due to the third disbursement of relief checks and better than anticipated vaccination progress. As prospects for obtaining vaccination have grown, so too has people’s impatience with isolation, as those concerns were voiced by nearly one-third of consumers in March, the highest level in the past year.

The U.S. Department of Labor is reporting that an additional 684,000 Americans made their initial filing for unemployment benefits during the week ending on Saturday March 20, 2021 — an increase of 97,000 from the previous week’s revised level. 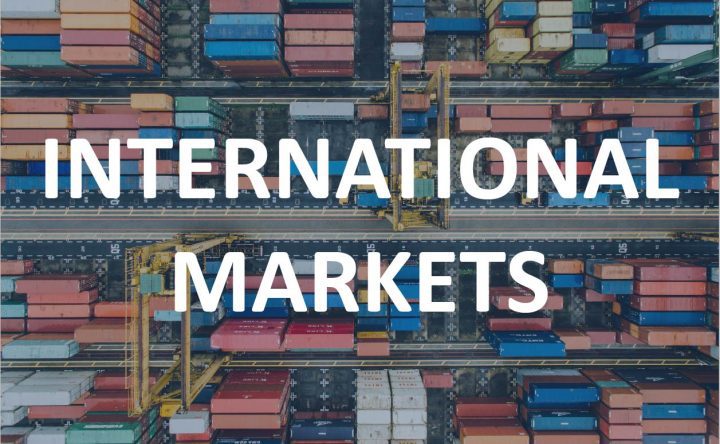 Timber processors, forestland owners, contractors and forestry companies in Ireland have been struggling for the past two year to obtain felling (timber cutting and road access) licenses which has led to both supply and employment problems. This as the markets for sawn timber at home and in the UK are good because of shortages from traditional lumber suppliers.

Freddie Mac has released its Primary Mortgage Market Survey (PMMS) for the week ending March 25, 2021. The PMMS reports that 30-year fixed-rate mortgage averaged 3.17% with an average 0.7 point, up from last week when it averaged 3.09%.