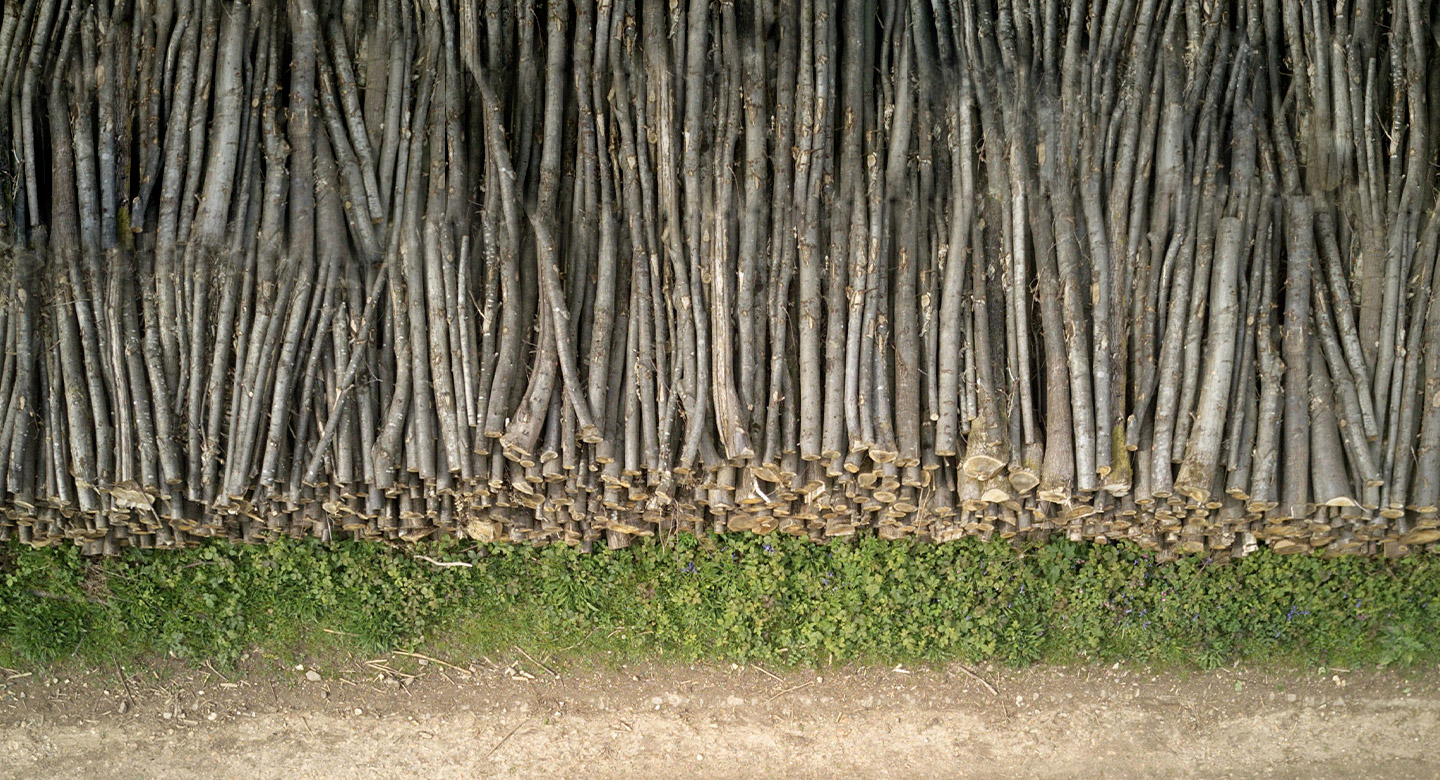 While he is thrilled to be playing a key part driving the commercial aspects of FEA’s business, Brendan is most excited about his role as FEA’s macroeconomist. In this capacity, Brendan interprets and forecasts the North American and international economic landscape—analysis that forms the basis of FEA’s industry projections. Brendan is also responsible for deepening FEA’s coverage of the key end-use markets in the residual, manufacturing, and trade sectors.

Brendan writes FEA’s Macroeconomic Advisor and is a contributing author to each of FEA’s Quarterly Forecasting Service publications. These reports are the industry’s must-see sources for forecasts and analysis of the North American lumber, wood panels and timber markets. Brendan also contributes macroeconomic and policy analysis to FEA’s single and multi-client research projects.

Prior to joining FEA, Brendan worked at RISI Inc. from 1994 to 2008. Most recently, he served as the chief macroeconomist and Vice President of the Pulp and Paper Economic Analysis group. He has also managed RISI’s cost benchmarking unit. Brendan headed RISI’s macroeconomics service for 11 years, authoring RISI’s Monthly Economic Commentary and assuming responsibility for all of RISI’s North American and international macroeconomics analysis. He has been a featured speaker at numerous conferences in North America, South America, Europe, and Asia.

Brendan lives in Groton, Massachusetts with his wife and three children. When not delving into global economics, he can be found careening through the New England woods on his mountain bike. Brendan earned his master’s degree in Economics from Boston College. He also holds a Bachelor of Science degree in Mathematics and Economics from Union College in Schenectady, New York.