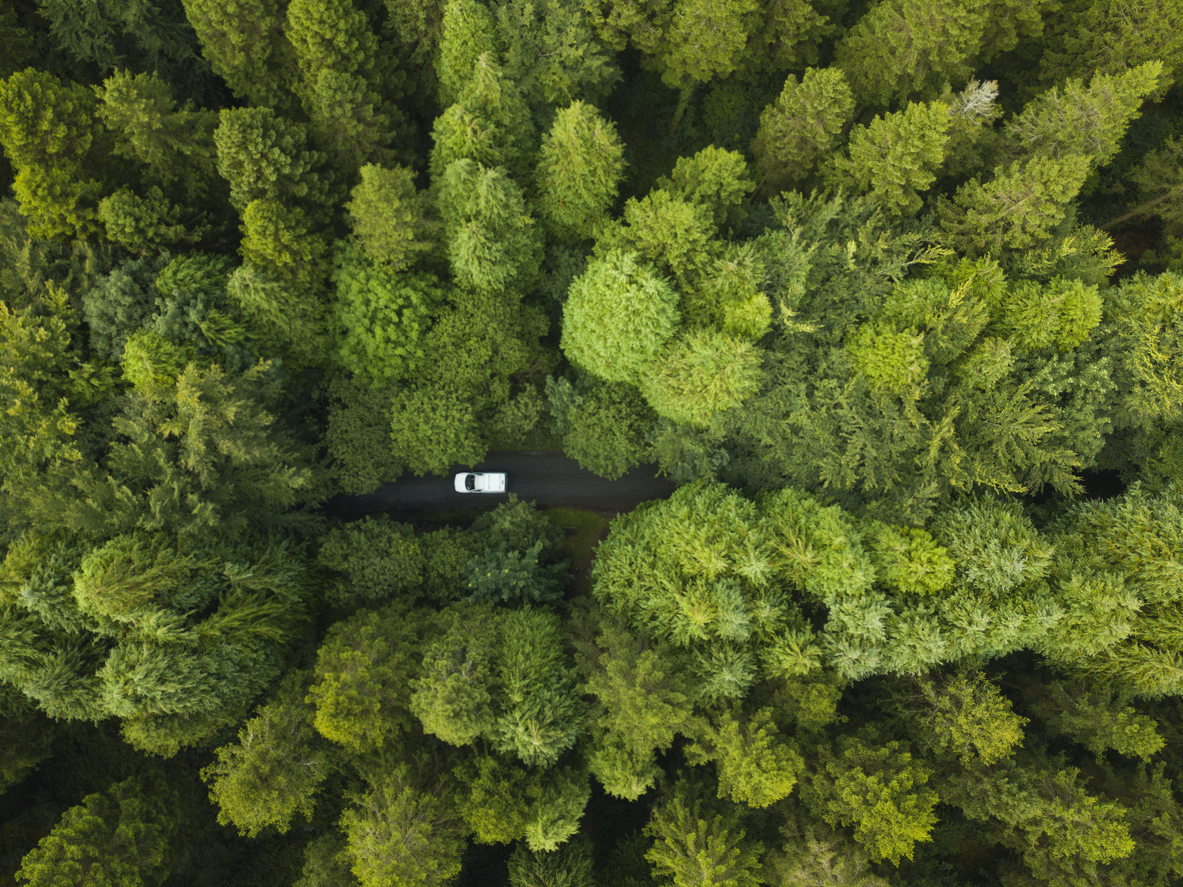 Robert Fouquet has 40 years of experience in the lumber, panels and engineered wood products industries with a focus on North American, Asian and European markets. Robert assists FEA in analyzing new wood product technologies and uses and expanding FEA’s analysis of emerging markets, particularly in Asia.

Prior to joining FEA, Robert worked for Ainsworth Lumber Co. Ltd. (2000-2015) and Norbord, Inc. (2015-2019), following their merger in 2015, which created the world’s leading OSB manufacturer and marketer. During his tenure, Robert held senior-level positions in marketing, sales, and business development. He grew revenue and market share in strategic engineered wood and Asian market segments through initiatives that improved operating efficiencies, modernized the product portfolio, optimized the customer base, and enhanced the brand image.

Previously, Robert worked in Belgium for Trus Joist MacMillan’s European Operations Division, where he participated in the introduction and commercial development of the company’s North American engineered wood product line.

Robert’s earlier career in the wood business as a research and development engineer was foundational in developing his passion for the value that innovation and engineered wood bring to building construction and industrial market segments.