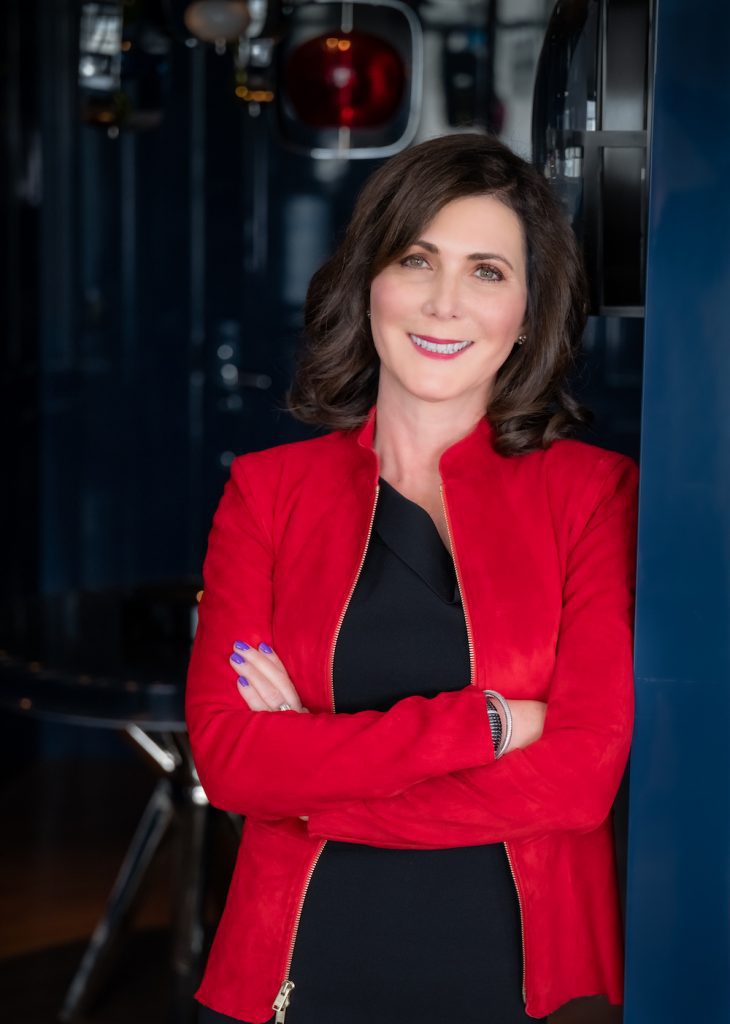 Her convictions have been recognized by Institutional Investor ranking her as one of the most preeminent figures within the housing industry. Most notably, Institutional Investors – America Research Team rankings placed Ivy and her team with eleven 1st place rankings (1999 – 2004, 2006 – 2007 and 2010 – 2013). Additionally, Hanley Wood, a leading real estate media firm, ranked Ivy as 14th of the Top 50 most influential persons in housing. In 2020, Ivy was included in Barron’s Top 100 Women in U.S. Finance.

As one of the most powerful women on Wall Street, Ivy Zelman is a sought-after expert on the housing sector, and what the overall housing market means for investors, homebuilders, industry executives and the economy at large. She frequently appears on television shows such as CNBC, in major publications including The Wall Street Journal, and has acted as a key witness in a congressional hearing.

She received a Bachelor of Science from George Mason University and currently lives in Cleveland, Ohio with her husband David and their three children, Zoey, Zachary, and Zia. Ivy is a special advisor to Laurel School, BBYO, NCJW Cleveland as well as mentors’ high school and college students.