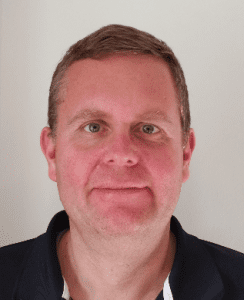 Finally, in 2016, Ernesto started his own company, V-W Ltda., where he created several trading programs for wood products from Brazil, Chile, and Uruguay, as well as leading engineering projects for various companies.