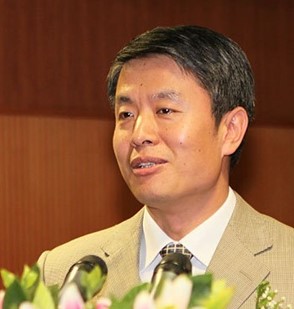 Dr. Zhang Jianping has a B.S. in environmental science and M.S. in ecology from Peking University. He earned his Ph.D. in investment economics from the Chinese Academy of Social Sciences and is a post-doctoral fellow at the National Information Center. Dr. Zhang currently serves as the Deputy Director of the Academic Council at the Chinese Academy of International Trade and Economic Cooperation. He is also the Director of the Regional Economic Cooperation Research Center and the head of the Institute of West-Asian and African Studies.

Dr. Zhang’s main research is on international economy, especially on international regional cooperation and China’s outward investment. He has worked on more than 60 topics and has participated in more than 30 studies for the United Nations, the World Bank, and other international institutions. Additionally, he has lectured at the Information Office of the State Council on the “Belt and Road Initiative” and the BRICS Summit. Dr. Zhang has provided advice to Russian Deputy Prime Minister Suvarov and delivered numerous lectures at international think tanks such as ICTSD, CSIS, Adam Smith, and ADBI.

Dr. Zhang has published more than a hundred papers and four monographs. He has been awarded five third-class prizes for research achievements at the ministerial level and won first prize from the China Macro Academy for three consecutive years.